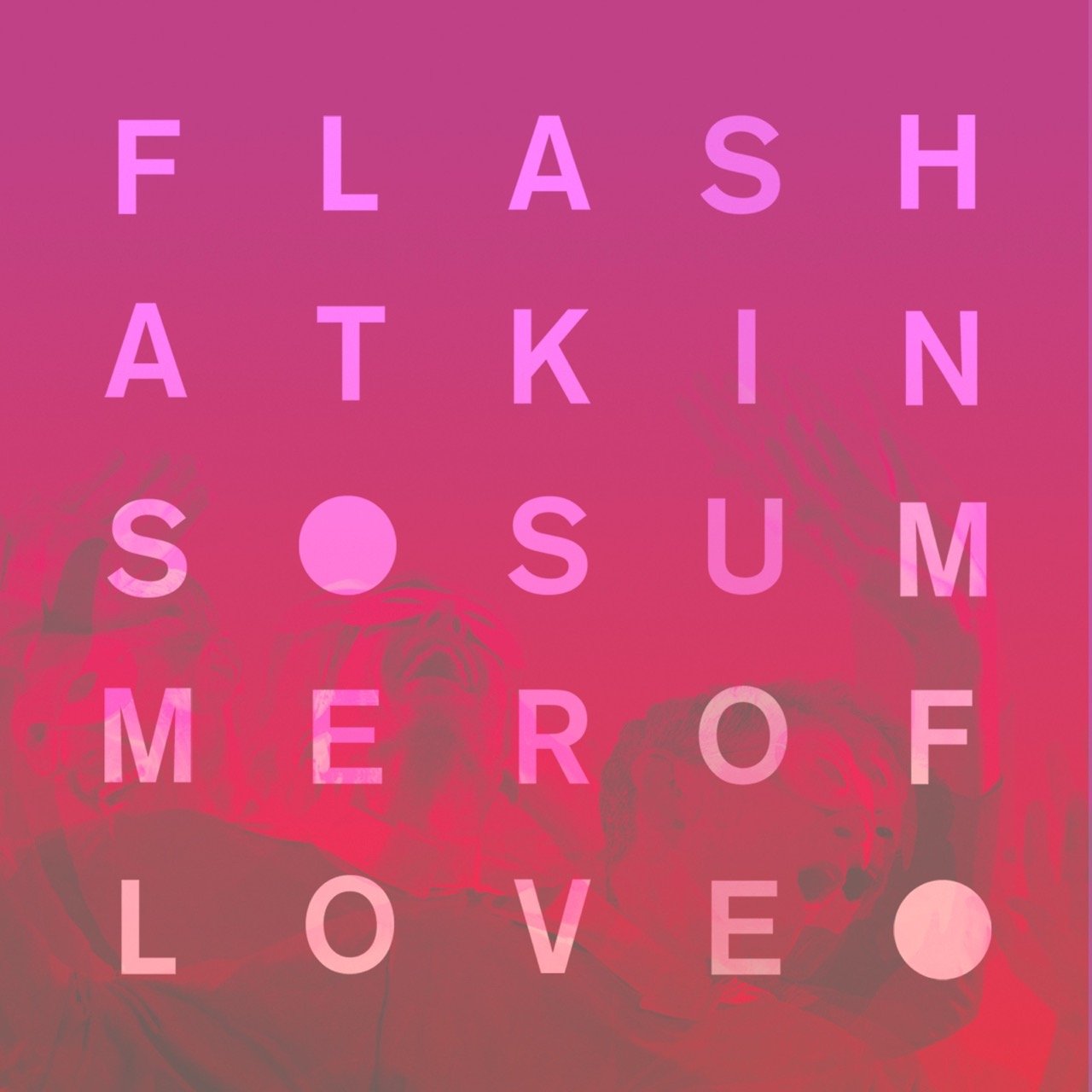 Life and Times” album on Paper Recordings.  This time he pulls in three of the world’s best producers of underground future disco and all of them step up the the plate to score a bullseye with their first throw.

First up The Emperor Machine has taken Summer of Love to analogue heaven with arps, heavily treated vocals, electro bass and wacked out beats.  The track’s stripped back dynamics keep changing as it’s deep drug chug rocks out for over 10 sublime proto-disco minutes.

Man of the moment Fila Brazilia’s Steve Cobby is enjoying a renaissance after two albums that have ruled 2014 / 15.  On Forbidden Flesh he takes Crazy P’s Danielle Moore’s vocals and lays them over a soulful techy track that will fit any after dark occasion with devastating results.  And it’s got loads of cowbell.

After the veterans it’s time for a young gun to nail his colours to the mast.  Iceland’s B.G.Baarregaard has been one to watch and his blend of good time disco has been lining him up as Todd Terje’s heir apparent. His remix of Badger From The North is peak-time nu-disco that wears it’s musicality lightly and sacrifices nothing for sheer playability.

Overall, a 12” that takes the Flash Atkins originals and breathes new life in to them for three cuts that will smash anything they’re thrown at.