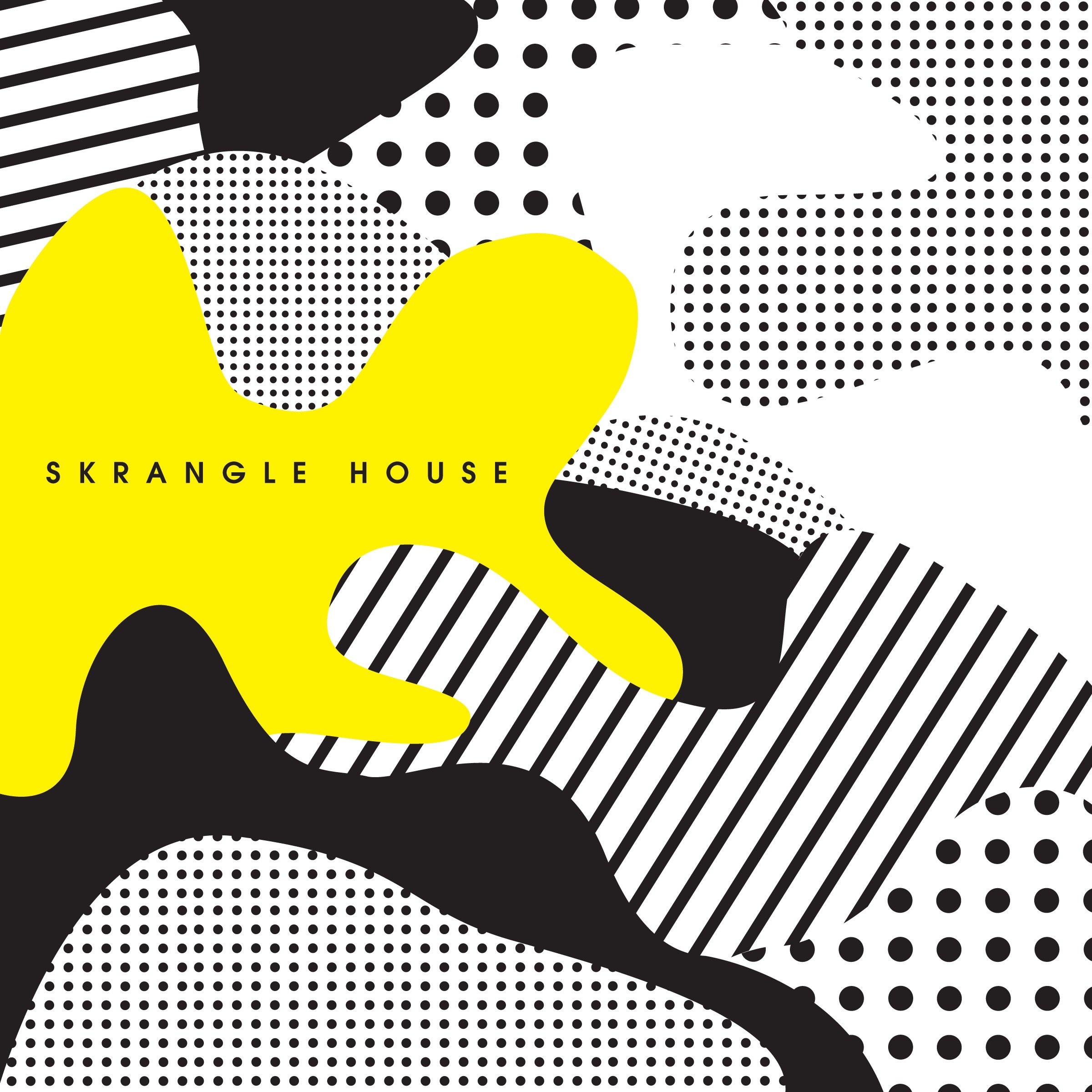 Paper’s association with Norway runs deep; from first signings Those Norwegians it has continued to flourish through to today with the label’s Paper Vision making a documentary called “Northern Disco Lights : The Rise & Rise of Norwegian Dance Music” due out in 2016.

So we thought it was time we pulled together some of the catalogue for a compilation.

“Skrangle” means leftfield or wonky and is a sound that the Norwegians have invented and claimed as their own. Rune Lindbaek fits the bill perfectly and his Junta Jaega is psychedelic disco at it’s best. He was also part responsible for Those Norwegians whose Da King Da Mazda was an anthem in Oslo’s seminal Skansen club and sounds as freshly unhinged now as it did back in the day.

Ralph Myerz has been a cornerstone of the scene since the early Tellé Records days and his Acid 4 Eddie is 14 minutes of deep bubbling house that had types like Osunlade, Laurent Garnier, Soul Clap and The Emperor Machine giving it the big one.

The sound has been passed on to a younger generation to producers like The Treatment, Diskobeistet, Rave-enka and Proviant Audio who’s out the box pop shouldn’t work but does in spades. Latest in line has been De Fantasiske To whose take on classic US garage comes with an arctic twist and they are looking like they have the legs to go all the way.

Add in a classic from from Keyboy, a remix from electronic pioneer Prins Thomas and exclusives from Nordic legend Kahuun, Rave-enka and Proviant Audio and you get a compilation that showcases the best of the country’s world influencing, genre-busting dance music.